Who Has More Influence Over a Criminal Case, Judge or Prosecutor? 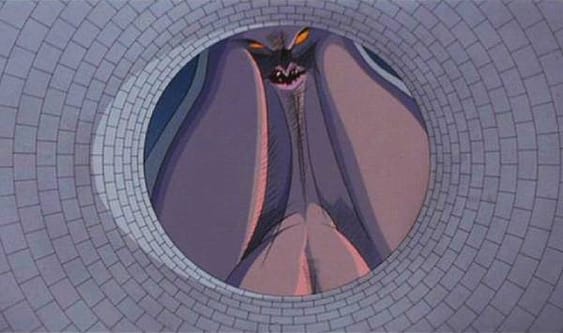 For many who think of a courtroom, the looming figure inside of it is the judge- sitting as an imposing figure in a black robe elevated above the rest of the players in the court room.

And for good reason too: the judge controls the calendar, presides over sentencing, and has the power to set bail.

However, this article is going to let you in on a little-known secret: in the vast majority of cases, the prosecutor has more power over the outcome of a criminal case that the judge.

The Judge’s role really becomes prominent during a criminal trial when the judge gets to decide what evidence comes in, what questions are allowed to be asked, and what objections are sustained or overruled. However, on a slim percentage of criminal cases go to trial- some estimates are around 2%. What that means is that 98% of cases are dismissed (8%), or end in a voluntary guilty plea by the defendant (90%).

Since 9 out of 10 cases will end in a guilty plea, the prosecutor’s role becomes magnified because the prosecutor is the one who has to agree to the deal (as well as the defendant). Once the prosecutor accepts the deal, the judge’s acceptance of the deal is essentially a rubber stamp.

The sentence in the State of California case is determined in conjunction with the prosecutor. The judge simply ‘rubber stamps’ it. Of course, as mentioned above, if the guilty verdict comes after a trial, then the judge’s power increases because the Judge has the sole power to sentence within the bounds of the law.

In Federal cases, the judge has more power to sentence with a plea deal because the deal is made without a sentence, and the sentencing comes later. However, the judge typically goes with the US Attorneys’ recommendation, or something close to it, evidencing once again that the prosecutor is the person to focus on.

Even when it comes to dismissals, with rare exception, it is the prosecutor who dismisses cases in the interest of justice, because they are unable to proceed, or because they’ve offered diversion.

There are a few exceptions where the judge’s power increases relative to the prosecutors:

The Judge has the exclusive authority to set bail based on 2 factors:

If you are on probation, and pick up a new case, the judge has a much greater influence over your case because the judge exclusively determines if you violated probation (by a preponderance of the evidence) and can send you to jail on the probation violation with no further trial or agreement from the prosecutor.

When a felony is a wobbler, that means it can be reduced down to a misdemeanor on the judge’s authority alone. Many times after a preliminary hearing, a defense attorney will ask for the case to be 17b’s, which refers to the PC 17(b)(5) where a Judge can reduce the felony to a misdemeanor, and sometimes do.

So in summary, in the exceptional case when there is a trial and a guilty plea, the judge has more influence over your case since you are at his or her mercy for the sentencing. However, in the 90% of cases where this is s a guilty plea bargain, the prosecutor holds much more influence over your fate, and it is the prosecutor who needs to be persuaded of your level of culpability. However, the judge holds much more power when bail is being set, when there are violations of probation and less, but still significant power, when the charge is a wobbler.