Were You Accused of Being an ‘Accessory After the Fact’? 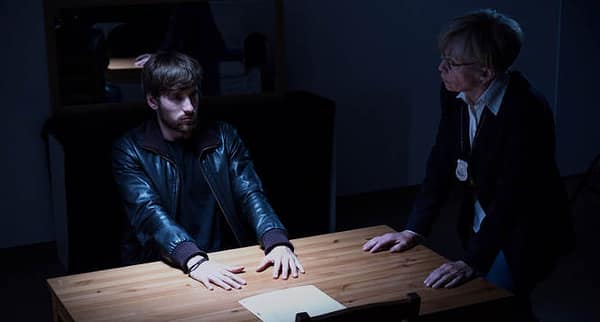 What is an “Accessory”?

Accessory to a crime after the fact means that you helped somebody after that person committed a felony with the intention that they escape punishment. It is a less serious charge than to help somebody in the planning or commission of a felony crime, but it is still a serious charge.

To be an ‘accessory‘ to a crime, the original crime committed must be a felony.

Examples of being an accessory after the fact include:

Penalties for PC 32, Accessory After the Fact

Being an accessory after the fact is a “wobbler“. Prosecutors may file the charge as either a misdemeanor or a felony. It depends on the facts of the case, and/or your criminal history. If charged with PC 32 you may face the following:

In addition, if the original felony was a deportable crime, you could face deportation even if you are an immigrant.

Possible Defenses for PC 32, Accessory After the Fact

There are certain instances where you will not be considered an “accessory”, according to law:

It’s best to consult a criminal defense attorney regarding the specifics of your case, as every case has it’s unique set of circumstances.

There are several other crimes related to the charge of “accessory after the fact“. These include, but are not limited to the following: