Do Police Need to Identify Themselves When You Ask in California? 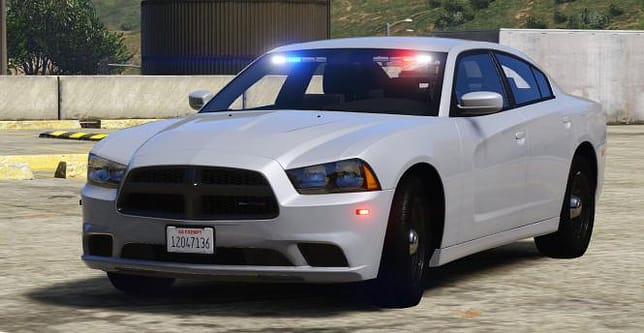 If you ask most individuals this question, chances are, they would probably say yes. A surprisingly large number of people all over the country believe that police are supposed to identify themselves whenever you ask them. However, this could not be further from the truth.

Generally speaking, police officers have no legal obligation to identify themselves or the agencies they are affiliated with, even if you ask them directly.

Even though some specific municipalities require police officers to disclose their identities in public, to date, there is no federal statute that demands law enforcement officers identify themselves to the general public when asked.

While a police officer in uniform refusing to identify themselves is not usually such a big deal since the police uniform is a dead giveaway. However, things get more complicated when the police officer is dressed in plain clothes. Law enforcement officers wearing plain clothes are only obligated to reveal their identity when they are using their police powers.

Shouldn’t This Count As Entrapment?

If you end up being charged for a crime after you were arrested by a police officer who did not disclose their identity to you, shouldn’t that count as entrapment? Well, that will depend on the circumstances of your arrest.

What Is Considered Entrapment in California?

Entrapment refers to a situation where law enforcement coerces or induces a normally law-abiding citizen they would not have originally committed. In some cases, an accused can use this as a defense to get their charges dropped or dismissed.

Here are two situations that can help you understand whether a police officer refusing to reveal their identity counts as entrapment or not:

In this case, John cannot use entrapment as a defense since the undercover cop did not reveal their identity. They did not use any overbearing conduct to cause John to commit the crime. They simply offered the opportunity, and the accused took it with no resistance.

In this case, Matt can claim entrapment as a defense since the incognito relentlessly pressured him to take up his offer and commit a crime.

Thus, always remember that a police officer in plain clothes does not have to disclose their identity. They can even lie about it if they are running a sting operation.

Were You a Victim of Entrapment in California?