Should You Hire an Attorney Until the Preliminary Hearing, or for the Entire Case? 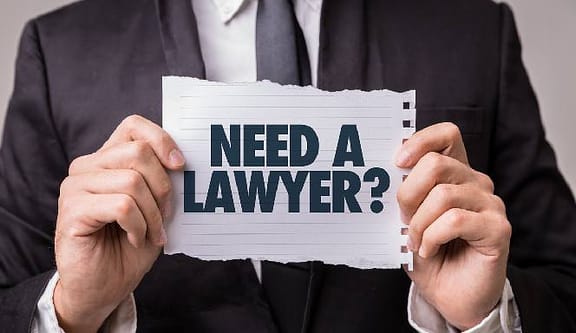 So, You Need an Attorney…

The question comes up frequently when a defendant or defendant’s loved one is searching for an attorney to defend against the charges.

It’s cheaper to hire an attorney for the preliminary hearing, but there could be a catch…

The downside with #3 “testing an attorney” and then later hiring the attorney for preliminary hearing only is that if you rehire him or her for the trial after the preliminary hearing, you’re likely to pay more money. The reason is that an attorney can charge you a lower rate at the beginning of the case, not knowing if the case will settle or not. However, once the attorney sees the case is not settling prior to the preliminary hearing, and definitely going to a trial Court, he or she is likely to charge you more because of the substantial work involved with the increased likelihood of a trial.

To summarize, try to hire an entire for the entire case, including the trial.

Definitely do not hire an attorney for only the prelim if the case is serious or if you don’t want a conviction on your record.

Every person deserves fair and honest representation with evidence that is reliable and accurate. Do you need a Los Angeles Criminal Defense Attorney? Call Esfandi Law Group today for a free consultation.