What Is Entrapment in California? 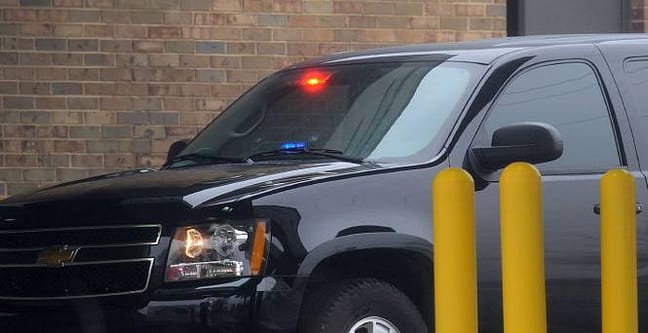 Entrapment is a situation where the police or government agents try to lure an accused into acting the crime they are accused or suspected of, and it is legally allowed as long as it is not coerced. However, if a civilian orchestrates the scheme, it is not entrapment.

In California, entrapment only serves as a defense if an individual was presented an offer but refused to fall for it in the first place and only took it when it was continuously brought up. If the individual were convinced on the first try, it would not be considered entrapment, and the offender cannot use it as a defense; they saw an opportunity.

Thus, the purpose of the entrapment defense is to discourage enthusiastic government agents from tricking people into committing crimes they would not willingly commit.

How Do I Prove the Police Are Guilty of Entrapment?

Police officers do not entrap individuals by offering them an opportunity to commit a crime. The defendant must show the police’s actions is what induced their interest. If the accused is predisposed to commit the criminal act and the police merely allow him to complete the act, it is not entrapment.

It is entrapment when the police guarantee that the conduct is not illegal and promises that the offense will go undetected, offers extraordinary rewards, and appeal to friendship or sympathy.

If any of them were used, you can maintain your innocence and argue that the officers are guilty of California entrapment. You may also introduce your phone, email, or text messages as evidence that they were persuading you to perform an illegal act.

Entrapment in some scenarios shifts the visual of crime, at least that is the assumption underlying the entrapment law. However, existing entrapment accounts give rise to various hardships, many of which relate to the falsehood of this basic assumption: probabilistic analysis demonstrates that crime is never merely relocated.

– The Law of Police Entrapment

Examples of Entrapment in California

On the other hand, a subjective standard is when a defendant offers entrapment evidence and jurors decide whether the defendant’s predisposition to commit the crime makes the defendant responsible for their actions, regardless of any police persuasions.

There have been many cases where entrapment can be used as a defense. Some of the examples are:

The Difference Between Entrapment and Outrageous Police Conduct

Entrapment is a common law doctrine at the federal level but based upon statutes at the state level. However, outrageous government conduct is a constitutional question at the state level or federal level. While the core of the entrapment defense is the respondent’s lack of predisposition to commit the offense, the “defense” of outrageous government conduct requires liability. Still, it seeks dismissal of the accusation because the behavior of the police was outrageous that it deters the government from invoking the judicial process to obtain a conviction.

In an outrageous conduct claim, courts require the defendant to show that the police were fully involved in creating the crime or pressured the defendant into partaking in it. For example, courts consider their involvement excessive when police plan a crime from beginning to end.

If you believe you were entrapped in a crime, consult with an experienced criminal defense attorney to learn about your rights, defenses, and all of your legal options.