May 17, 2018 by Mikel Rastegar in Criminal Defense 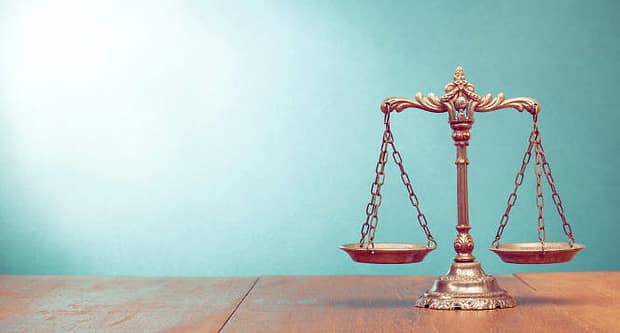 Every case is unique with several avenues of defense, so it’s best to speak with a criminal defense specialist about the details of your case.

Every criminal case is defensible.

Duress is a valid defense when someone forces you to commit an unlawful act by threatening you with death or serious injury. Generally, threats to a third party also qualify (for instance your wife or children). There is no defense if “a sober, reasonable person” would have responded differently. The accused must not have escaped the immanent threat, and the duress must be an order to do something specific. You cannot use the duress defense if say, you owe the person money, so you go and rob a bank by your own free will to pay the money back.

There are times when you might have been drugged or given alcohol without even knowing it. For instance, spiked punch, jello shots, or you were slipped a “roofie” at a party. These situations are somewhat rare but they happen. In such a case, a strong “involuntary intoxication” defense can be built.

A Diminished responsibility defense is a legal doctrine that absolves an accused person of part of the liability for a criminal act if it can be proven that they suffer from such degradation of their mental faculties as to substantially impair their ability to reason. This defense strategy provides a mitigating defense in cases in which the mental defect is not enough to exclude criminal responsibility altogether. Thus “diminished”.

The Insanity plea may negate the intent of any crime, and pertains only to crimes with an intent element. There are many legal definitions as to what, precisely, constitutes criminal insanity. The most common definitions involve the defendant’s lack of understanding of the wrongfulness of the criminal act, or their inherent inability to follow the conduct of the law. If one succeeds in being declared “not guilty by reason of insanity”, then the result is treatment in a mental hospital.

In certain cases like domestic violence, people are improperly charged with a crime they did not commit based on the false accusation of their partner. Sometimes the accuser will inflict harm on themselves and blame the accused. Even if there are no injuries, the police will take the accuser’s statements very seriously in most cases. In such cases, it’s vital for the defendant to get a proper defense lawyer.

If you or a loved one have been arrested and charged with any crime in Los Angeles, exercise your constitutional rights. Do not sign anything, admit to anything, or agree to anything before you meet and consult with our experienced lawyers.